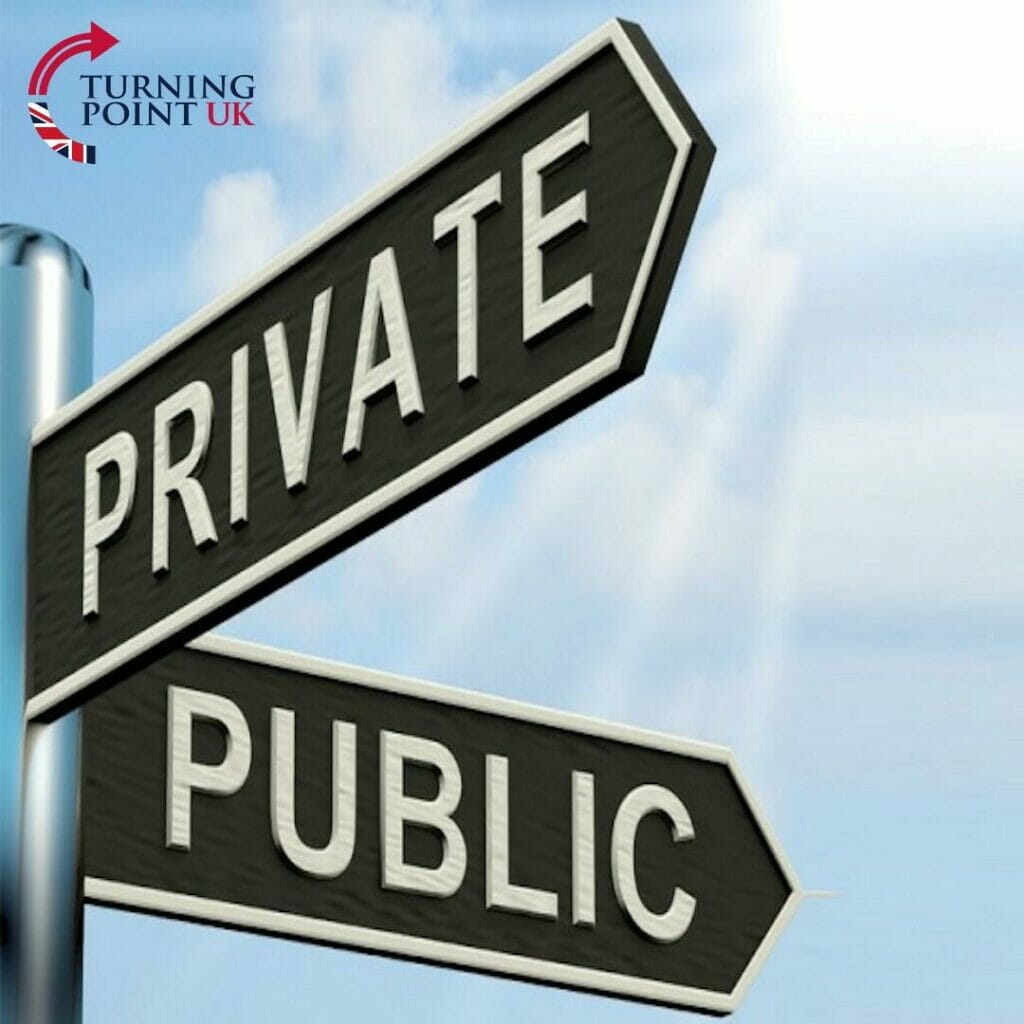 Ethan Thoburn | Opinion Following the end of the Second World War, the newly elected Labour government set out on a radical programme of nationalisation under the leadership of Labour leader, Clement Attlee. Attlee was the first major reformer in modern British history; the second was Margaret Thatcher who revolutionised British politics, industry and economics […] 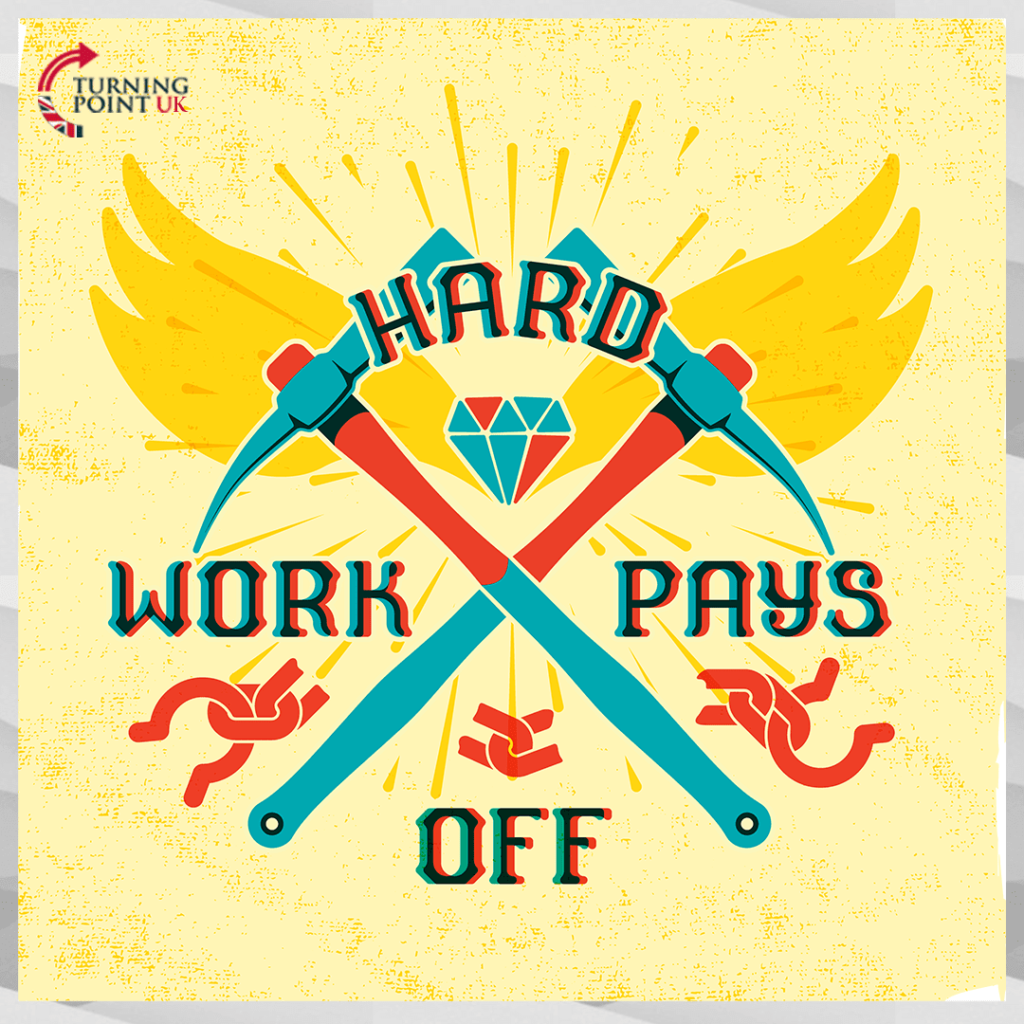 Dominique Samuels | Opinion Socio-economic disadvantage can do a lot to shape your identity early on in life. For me, those identities varied as I grew as a person. Many things contributed to the person I am today, to the beliefs I hold now. Some of them are events that the average person probably doesn’t […]